In the series Running Physiology I asserted, but did not prove, that muscles exert the strongest influence on endurance performance. In this article I will attempt to prove that muscles, not oxygen, are ultimately responsible for your endurance performance. This is a tall order because, for must runners, this idea opposes everything they’ve ever been taught. I expect to encounter plenty of skepticism and lots of discussion, so let’s get started.

You are probably familiar with the terms “aerobic” and “anaerobic”. Basically, the term aerobic means “with oxygen” and the term anaerobic means “in the absence of oxygen”. Our bodies have 3 methods for producing energy and only 1 uses oxygen (the aerobic system). The other two systems (the anaerobic systems) produce energy without requiring any oxygen to do so.

With the clear distinction between aerobic and anaerobic, exercise physiologists believe that different factors control performance depending on which energy system you are using. Here’s what that means. The factors that limit anaerobic exercise are different from the factors that limit aerobic exercise. The factors that control how much weight you can lift in the gym are not the same factors that control how quickly you can run a 10k. One set of factors limits your strength and power and another, different, set of factors limit your endurance performance. Or, said another way, power and endurance are different physiological functions and are not related. The amount of weight you can squat is not related to how fast you can run a marathon, for example. That's why the training programs of weight lifters is different from the training programs of runners - they are designed to train different factors. Weight trainers train to increase their strength and runners train to improve their aerobic system.

If, in fact, power and endurance are different physiological functions and are not related, then it follows that you could not predict performance in one from the other. With no relationship between them, there would also be no predictive powers between them. You would not be able to predict endurance performance based on a test of power. You also couldn’t predict power levels based on a test of endurance. If they are different physiological functions, then your sprint speed (a test of power) would have nothing to do with your 10k performance (a test of endurance).

What if they aren’t different?

If physiologists are mistaken and power and endurance are not different physiological functions, but are instead related, then that would mean 3 very important things.

First, you would be able to predict performance in one from the other. You could use an anaerobic test to predict endurance performance and vice versa.

Third, you would provide compelling evidence against the theory that lack of oxygen is the primary factor determining endurance performance.

Therefore, if you wanted to prove that

1) power and endurance are related,

2) they are controlled by the same primary factors, and

3) lack of oxygen does not play the primary role in endurance performance,

then all you would have to do is accurately predict endurance performance from a test of power or vice versa.

Can we predict one from the other?

The answer is yes.

A study conducted at the KIHU Research Institute for Olympic Sports in Jyvaskyla, Finland on 17 endurance runners found that 5k race times could be accurately predicted from 20 meter sprint times. Not only that, but 20 meter sprints were a better predictor of 5k performance than VO2max.1

The most interesting thing about this study was that plyometric leaping distance was the single best predictor of 10k performance, accounting for a whopping 75% of the variation in 10k race times; it was a better predictor of performance than either VO2max or lactate threshold.

The one common factor that 20m, 50m, 300m, and plyometric leaping distance all have in common is that they are all “anaerobic” events. They are strength or power events; they are not “aerobic” or endurance events.

There is no dispute that muscle contractility is the limiting factor in all of these events. Heck, plyometric leaping isn’t even a running event; it’s a pure test of muscle contractility, or power. Yet it was the single best predictor of 10k performance!

By the way, these are not the only studies that have identified this same correlation. Several other researchers and studies have discovered the same correlation. A study on rowers found that 2000m rowing performance could be accurately predicted from a 30 sec. sprint test.3 Studies by Scott et al4 and Noakes et al5 revealed that peak running velocity was the single best predictor of distance running performance.

The Mile and the Marathon

As you can see, the correlation between fastest mile time and marathon finishing time is very distinct.

While the mile is not a sprint, like the other studies discussed above, it is a significantly anaerobic event. On the other side of the coin though, the marathon is basically an aerobic only event run below the "lactate threshold", while distances of 10k and below do have an anaerobic component. So, this study does reinforce the idea that performance over any distance is related more to muscle factors than to energy factors.

Do you want to predict your marathon time from your mile time?

By the way, would you like to try and predict your marathon time from your fastest mile time? Mr. Slovic used correlational analysis to generate an equation to predict marathon finishing time. Please note that though this equation predicts moderately well, it certainly isn’t perfect. Other factors do play a strong role in marathon performance. 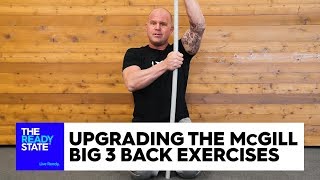 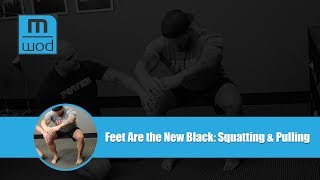 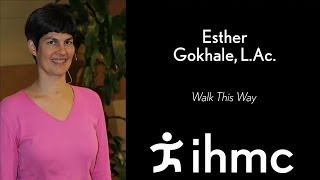 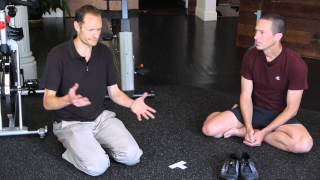 The Fallacy of VO2Max 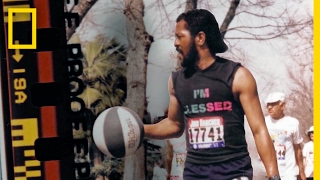 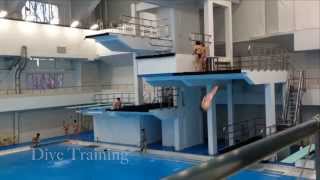 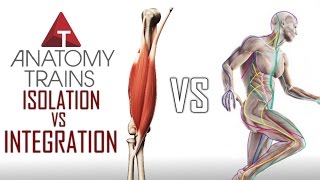